How to build self esteem:

Self esteem isn’t something you can give to a child or a person. It’s something they need to build.

Best way to build it: give kids/people something they can’t do. They work hard until they find they can do it, and keep repeating the process. No coddling.

“Luck is what happens when preparation meets opportunity”

-comes from Seneca, the Roman philosopher born in 5 BC

-Allows ppl to offer comments instead of defend one choice.

“Experience is what you get when you didn’t get what you wanted.”

Handwritten thank you notes. Do more of them.

If you need someone to do something really dense and tedious, send them a box of thin mints with a note saying “thank you for agreeing to do this. The enclosed thin mints are your reward. But no fair eating them until you review the paper”

Puts smile on people's faces & you never have to call or nag. If you do have to follow up all you have to say is “did you eat the thin mints yet?”

“I’ve often carried a crayon in my shirt pocket. When I need to go back in time, I put it under my nose and I take another hit”

What do you say to a dying friend?

Krishnamurti, a spiritual leader in India who dies in 1986, was once asked what the most appropriate thing to say to a dying friend. He responded: “tell your friend that in his death, a pet of you died and goes with him. Wherever he goes, you also go. He will not be alone.”

Tell your kids you can’t ask one word questions. (I.e. no “why?” But a more elaborated and thoughtout question) 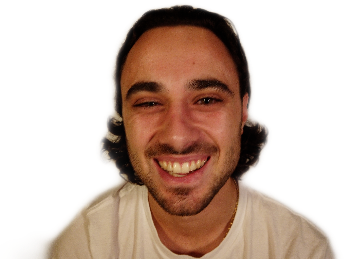 Rick Carabba is a writer looking for uncommon ideas that improve people's lives. 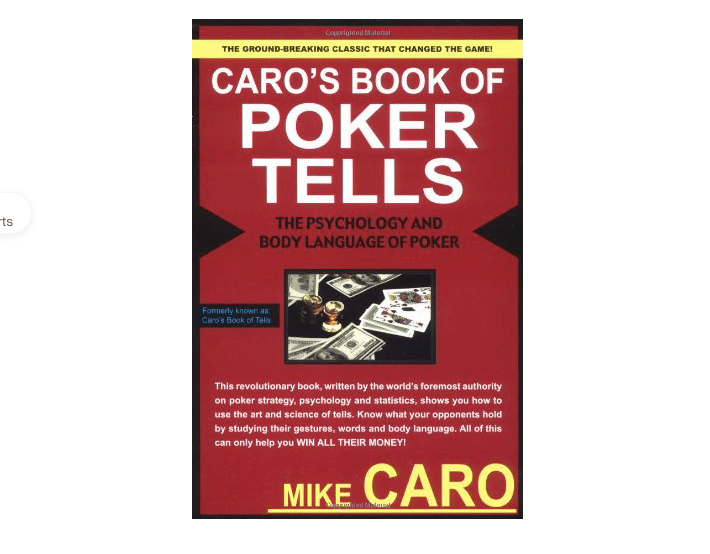 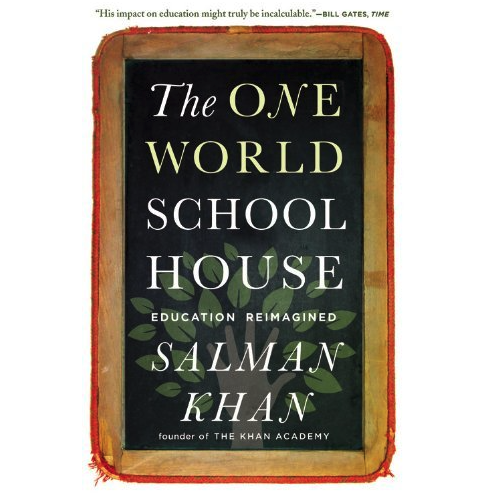 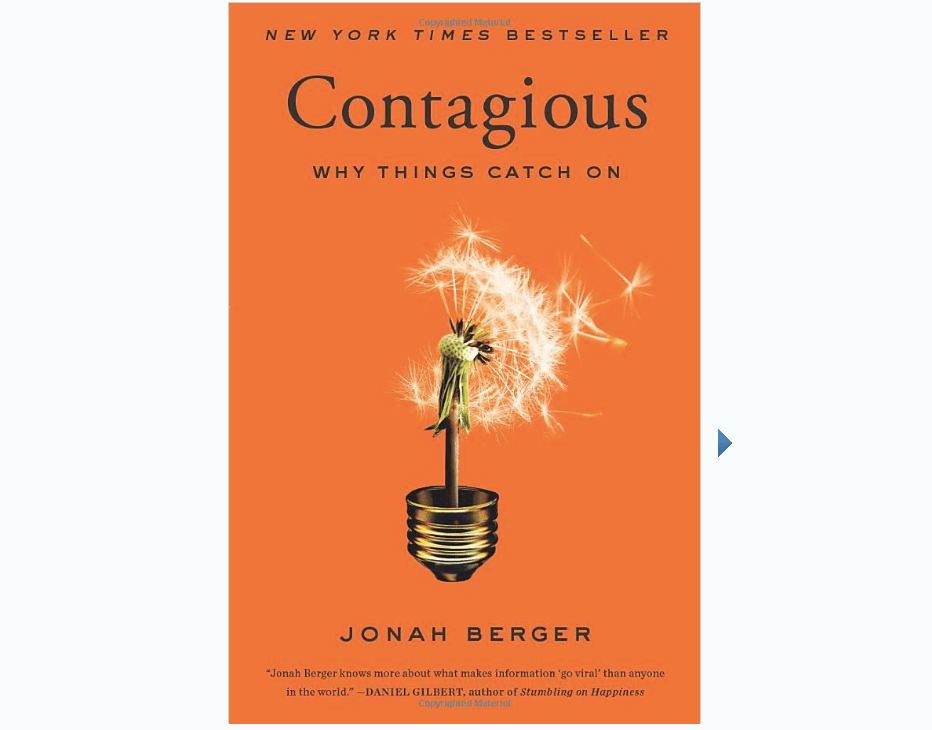 NextPrevious
made w/ ❤️ in philly